3D Kanojo Real Girl (Blu-ray release 2019-2-13) is the live action adaptation of a manga.  Note that the 3D in the title does not mean a 3D movie – it means a character that is not from the manga world, i.e. a real girl.  Originally I wanted to watch the 24-episode anime before watching this movie, but I found that I could not possibly tolerate it for 24 episodes after merely watching 1.5 episode.

Anyway, the movie starts with a school girl asking the low-esteem otaku boy to become his boyfriend.  As a romantic comedy, the first half of the movie is filled with exaggerated jokes.  I also like the idea of having the imaginary anime (2D) magical girl talking to the protagonist.

As a romance drama, it does not work for me.  Condensing a long story into a two hour movie causes character transitions to become odd – an enemy becomes a friend suddenly.  With so much focus on jokes and supporting characters, I do not feel there is enough time to really develop the relationship between the protagonists.  The ending also feels very odd and fails to be moving due to insufficient emotional core. 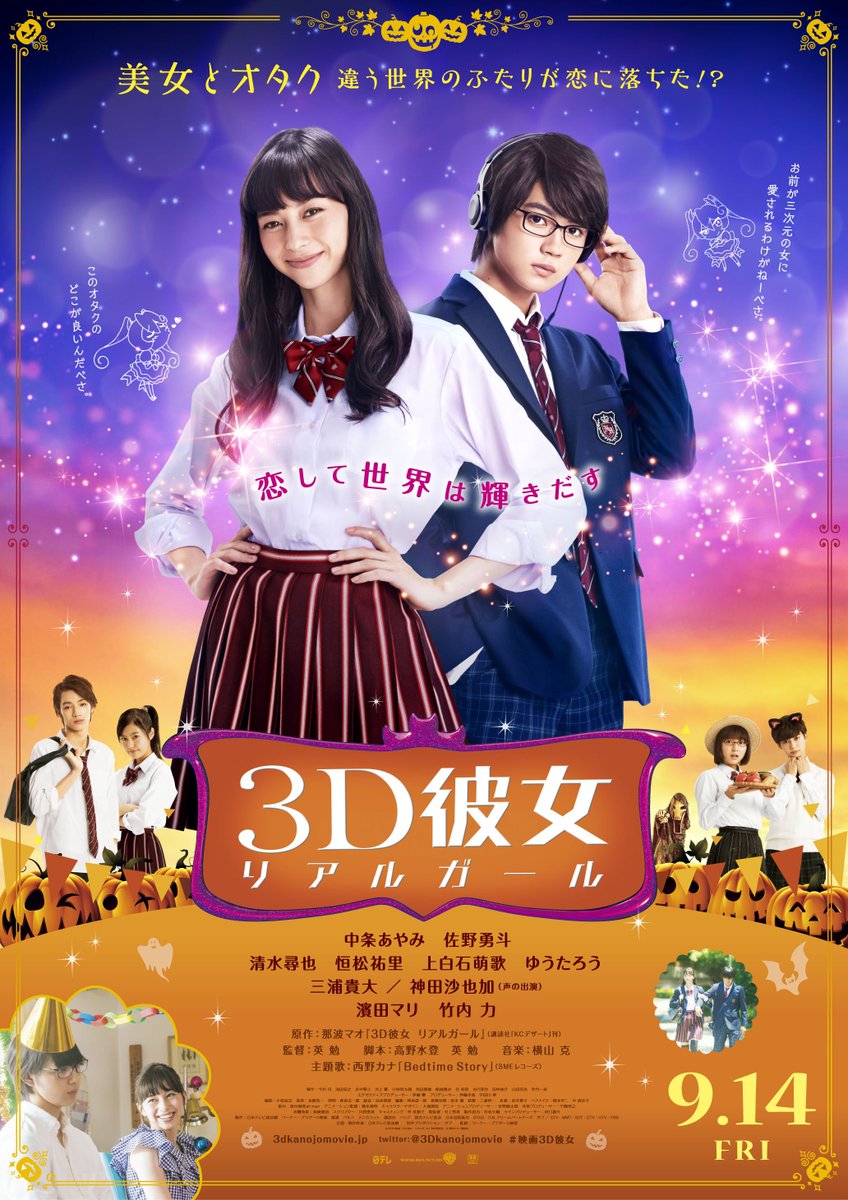 Shoplifters (Blu-ray release 2019-4-3) is an award winning family drama from Japan.  The people in this family have low income and struggle to live, so they have to steal from a supermarket regularly.  One day the “father” noticed a cold and starving girl by herself.  He brought her home and fed her.  The special thing with this family is that it is not really a normal family by traditional standard.

I understand why critics love it and it deservedly gets a 99% score from a meta review site – this movie examines the meaning of family.  For people who like a serious treatment of this subject there is not much to fault, although I would like some explanation of why the granddaughter is in the family. Early into the movie I figured the inevitable direction of the ending.  This is not my idea of entertainment though. 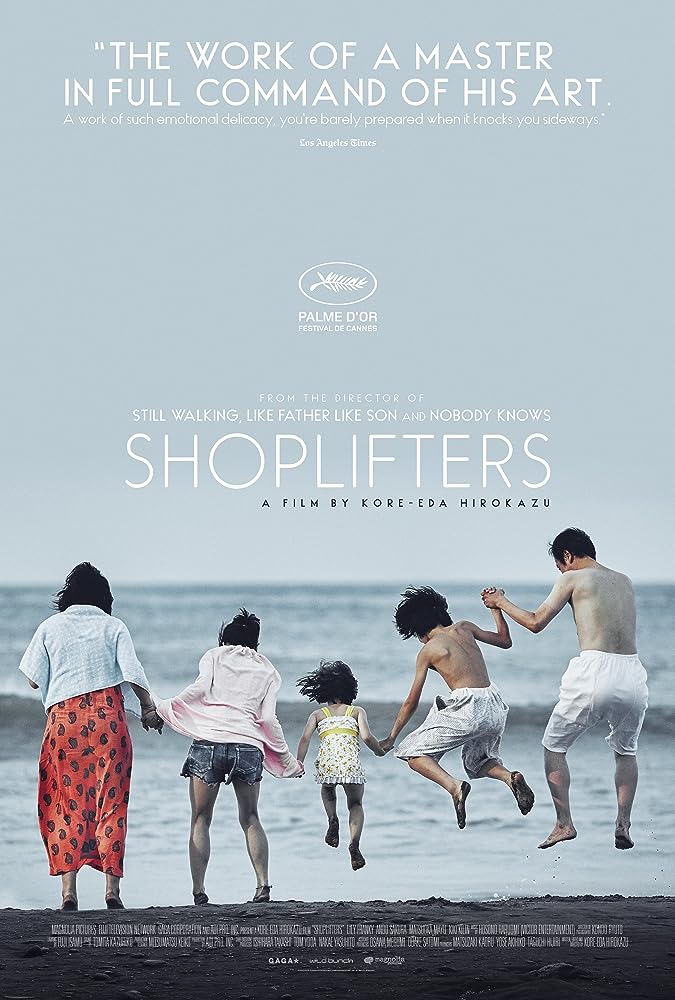 Green Book (Blu-ray release 2019-3-12) is a road movie in which a black musician and a white driver become friends, based on real characters.  Since there are questions of whether the depicted friendship is true or not, I think this movie is best evaluated as a fiction.  Ignoring the white savior controversy and whether it gives a serious and worthy treatment of racial discrimination, my opinion is that purely as a movie telling a story about friendship, it is a job really well done.  I think a movie about friendship is fundamentally harder to please audience than romance movies, so its success is remarkable.  The performance of the two protagonists are really great.

After the Rain (Blu-ray release 2018-11-21) is a live action adaption of a manga, which also got an anime adaptation.  I thought it is about the romance between a 17-year old high school girl and a 45-year old divorcee, who is the restaurant manager where she works.  I do not know how faithful it is to the original material, but the way I look at it, the romance never happened in the movie and it is dismissive about the whole thing.  Then it changed the focus to pursuing one’s dreams, and the girl’s crush is written off as merely a distraction from facing her injury.  I cannot approve a movie which does not approve itself.

Spider-Man: Into the Spider-Verse (Blu-ray release 2019-3-19) is a visual breakthrough.  It is an exciting and energetic way to present a comic as a movie, and in some cases surpass what can be done in a live action movie.  I knew it looked good, but I did not know it is super impressive on 4K HDR.  As for the story, it is even more ambitious than the previous live action movies because it deals with multiple spider heroes from parallel universes.  Perfect.