Originally I wanted to write about Sadako (2019), but it is so devoid of good ideas or new ways to scare, and added absolutely nothing important to its origin, so I gave up writing it – not that there was much for me to say about it anyway.

This movie and the game it based on is inspired by the Taiwan white terror era, where people are imprisoned for suspected opposition to the government.  In this movie, we see an underground school society with two teachers and several students, who study literature that are banned due to the subject of freedom.  A girl and a boy wake up in the nightmarish school.  They come across a horrific form of police creature, but the true horror comes from the gradual revelation of the truth. 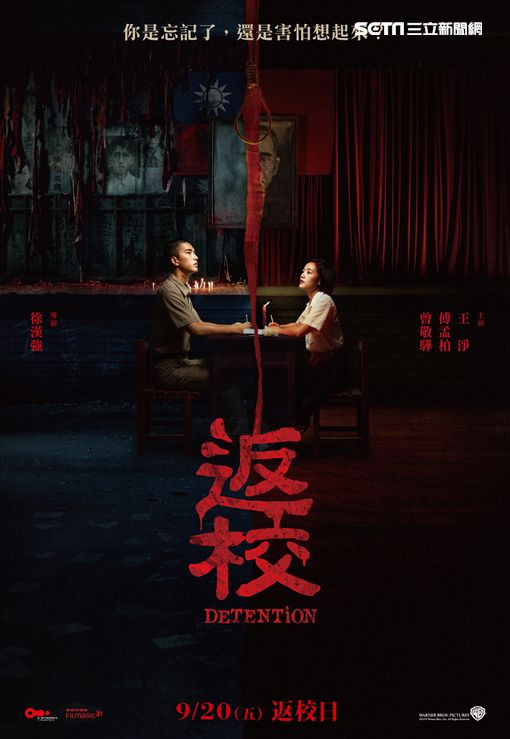