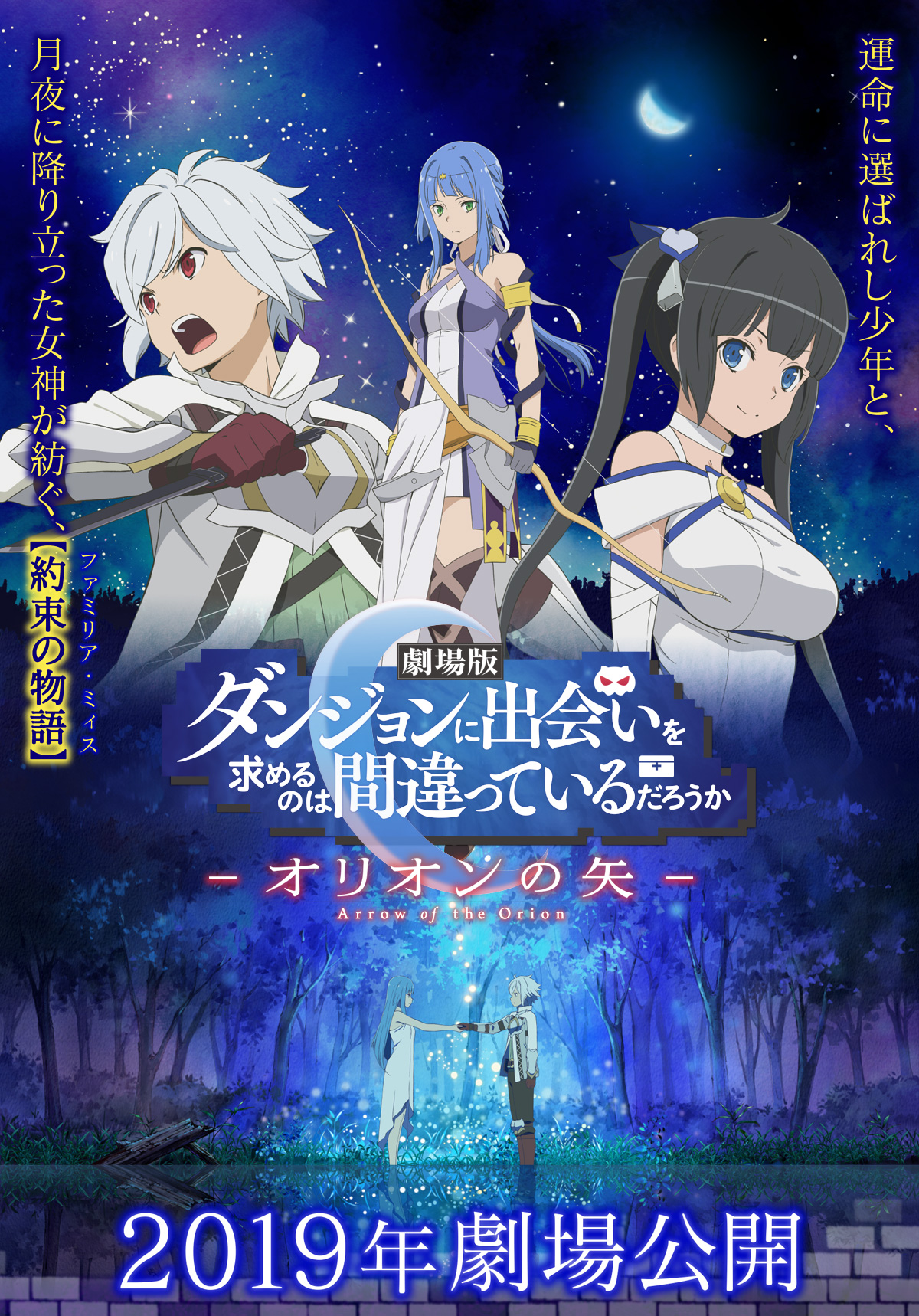 The LEGO Movie 2: The Second Part (Blu-ray release 2019-5-7) got good reviews but I do not like it one bit.  The plot and the marriage thing makes absolutely no sense to me, in spite of what they represent or whatever moral lesson cliche it tries to give.  The whole thing seems forced.  It no longer offers something fresh or really inspiring as the previous movie did.

Rilakkuma and Kaoru is yet another anime from Netflix, but this one uses stop motion which I really love, and looks great on 4K as you can see individual hair on the bears.  I think really smart decisions have been made for this series – in spite of the title, Rilakkuma is only a supporting character, unlike Doraemon series.  The protagonist is Kaoru, a young woman who faces pressure from work, love, family and money just as everyone does.  The bears and the chick are there to provide friendship and mental support for her.  And they cannot speak – which I consider to be another smart decision.  So they are exactly like super adorable plush toys who can move and hug you.

I am only slightly disappointed in not knowing where they come from in this season 1.  Another minor complaint is technical: the HDR sun light seems to be excessive in some episodes.  While I guess not everyone on this planet loves Rilakkuma, fans are going to love this series.  With so much variety and boundary pushing series from Netflix, it is unstoppable.

I was never a fan of Ultraman.  However, Ultraman (2019) (Netflix) brings a modern update and addresses some concerns I had.  In particular, instead of pretending the whole team supporting the Ultraman did not know his identity, they now say that they kept their mouth shut to protect him.  It has a much more sophisticated plot than the monster-of-the-week nature its predecessors had.  Today’s animated CG is also far more watchable than the toy models used in the low budget live action TV shows before it.  I like this much more than the Netflix CG Godzilla trilogy. 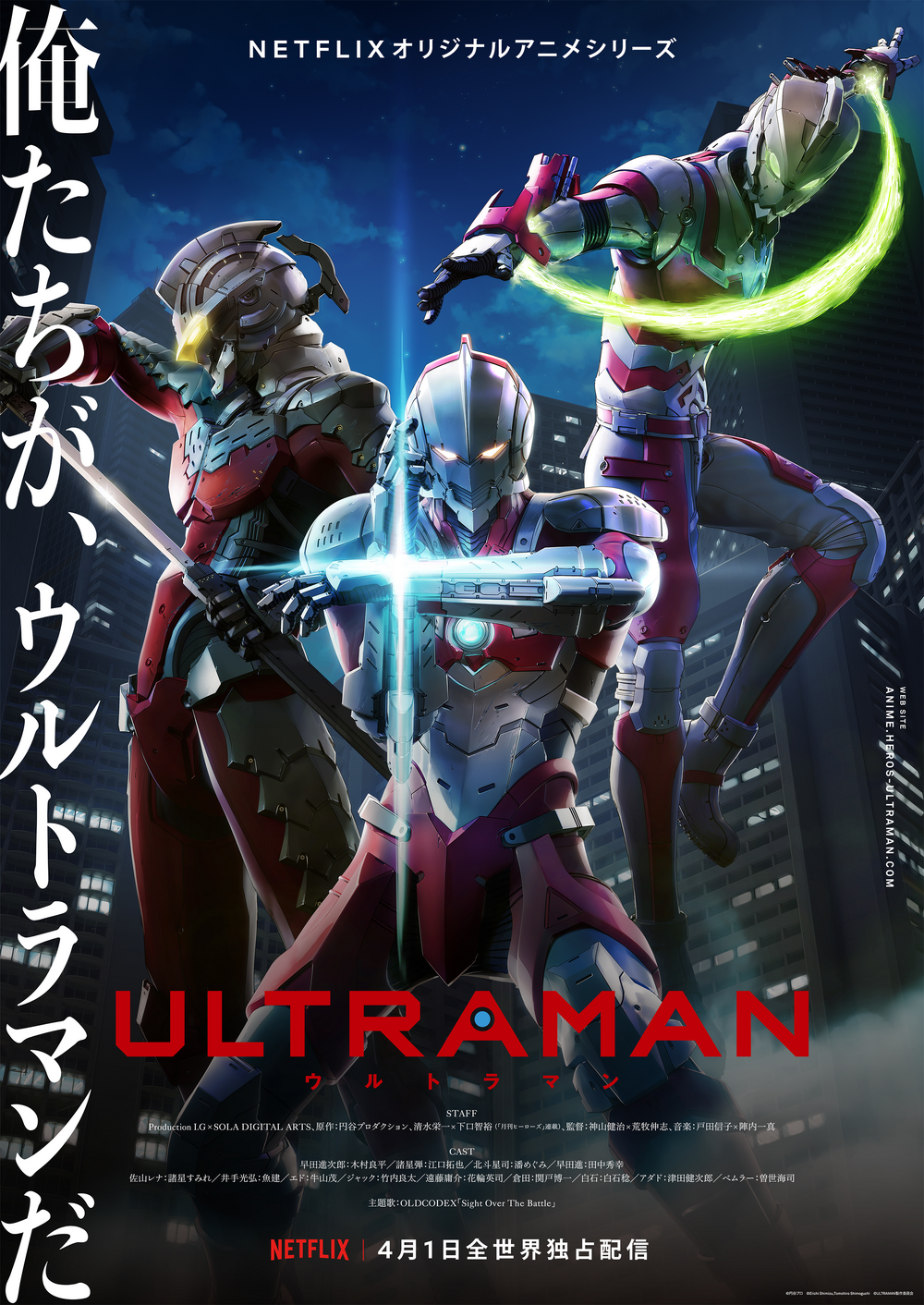 Japanese anime has always been at the forefront of inventiveness for sci-fi story and visual representation.  However, Love, Death & Robots series from Netflix challenges that and a few episodes even delivers something that is never seen before.  I am not exaggerating when I say that one of the episodes even has me wondering whether its visual is based on reality or pure CG.  Groundbreaking.

How to Train Your Dragon: The Hidden World (Blu-ray release 2019-5-21) is gorgeous on 4K HDR, as with the previous installments.  However, I am not completely satisfied with the narrative this time.  It comes up with a love interest for the dragon – the Light Fury.  Early it is said that the Light Fury is to be used as a bait – however it is released without any actual planning.  Given that the movies have established the rule that the alpha can control other dragons, it does not make sense to me that the Night Fury has to save the protagonist from other dragons.

I Want to Eat Your Pancreas is a novel that got a live action adaptation in 2017 (Blu-ray release 2018-1-17) as well as an anime adaptation in 2018 (Blu-ray release 2019-4-3).  The title means figuratively to put your soul into my heart.  A boy picks up a diary from the floor of a hospital, and finds that the diary owner has a terminal disease.  The owner happens to be a classmate, who is a cheerful girl, and befriends him because his emotionless nature is a relief for her to have someone around her that behaves normally even knowing her secret.

Comparing the two versions, it is immediately apparent that the anime has a significant advantage of being much more beautiful to look at.  I suspect the anime is more faithful to the novel as well because it has more in-depth discussions of living, relating that to her favorite book of The Little Prince, and has more emphasis on the growth of the boy.  However, I find that the boy is too emotionless for much of the story.

The live action version has cut the depth for general audience.  It also adds a framing story with the adult version of the boy, but that is mostly a waste of time until the climax.  That being said, the live action climax is perhaps more interesting for a mainstream movie and structurally better for emotional release, but it sacrifices the growth of the boy.

So which is better?  That depends on taste.  I like the anime better but I will not be surprised to find that many people will prefer the live action version as well.

Spider-Man: Into the Spider-Verse (Blu-ray release 2019-3-19) is a visual breakthrough.  It is an exciting and energetic way to present a comic as a movie, and in some cases surpass what can be done in a live action movie.  I knew it looked good, but I did not know it is super impressive on 4K HDR.  As for the story, it is even more ambitious than the previous live action movies because it deals with multiple spider heroes from parallel universes.  Perfect.